The idea of using letters instead of numbers in Sudoku puzzles in order to spell out hidden messages, was first developed in 2007 for friends and family members by founder, Kristen Wheeler. In 2011, the notion of incorporating words and phrases related to businesses was first explored. By 2013, Puzzle Perks™ was born at Start Up Weekend™ at California State University Monterey Bay in California, and subsequently won “Best Idea for the Bay”. April 17, 2014, Puzzle Perks LLC™ became a registered business in North Carolina. As a new start up, we are gaining new ground and achieving new milestones every day. 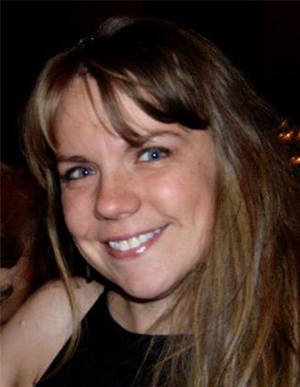 Kristen originates from North Carolina and joined the U.S. Navy in 1998 as a Seaman Recruit. In 2005, she earned her commission and two undergraduate degrees from the University of Minnesota. Not only can Kristen tie a square knot, she also has a keen eye for marketing and advertising, as well as a deep understanding of usability and human-centric design. 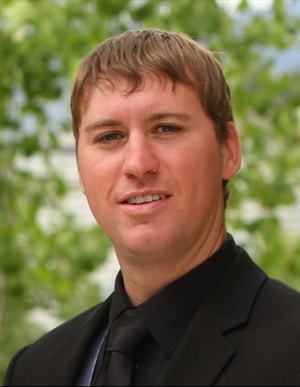 Paul, a graduate of the Naval Academy and a Texan, is a businessman through and through. As CEO and Founder of JMR Investment Properties, LLC, an investment company, he brings a wealth of information to Puzzle Perks LLC. Paul also has his Master’s degree in Operations Research from the Naval Postgraduate School… which means he’s a Jedi.